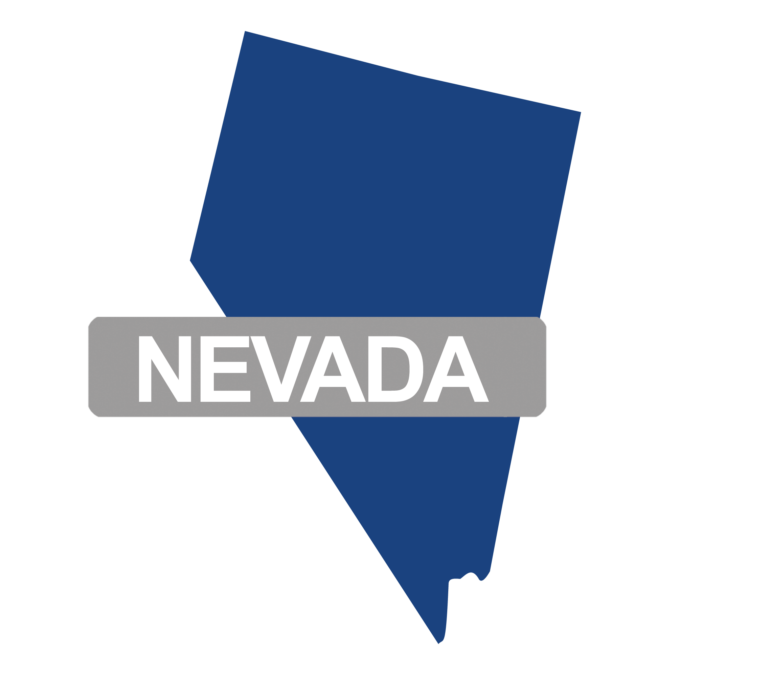 Evictions due to foreclosure account for a good percentage of evictions in Las Vegas, or at least they once did during the 2007-2009 real estate market.

Many people become victims of such kind of evictions due to lack of information on their rights in case of a foreclosure both as a landlord and a tenant. There are regulations that cover each of the parties and to avoid expensive actions that are as a result of ignorance, it is always wise to have an insight of what happens in such cases.

To start with, a foreclosure is a noun derived from foreclose which is an act of taking over property of a mortgagor who has defaulted from paying his mortgage fee as required. The procedures used to evict a homeowner are very different from those used on a tenant. The formal eviction process stipulated under NRS 40.255 is usually used to evict a former home owner.

After the property has been sold due to a foreclosure, the former owner can leave voluntarily or bargain for some grace period after which he is expected to be have moved out of the said property. If none of these happens the new owner has the right to initiate the eviction process stipulated in the state’s regulations.

The new owner is required to serve the defiant evictee with a three day notice to quit following sell due to a foreclosure. On expiry of this notice, the new owner will be required to serve a new notice known as an unlawful detainer. This is usually the last notice which on expiry will be followed by a forceful eviction on the courts authority. The former owner is usually given 20 days to file an answer to the unlawful detainer notice but this response period can be effectively shortened if the new owner asks the court to.

Contrary to what the home owner faces, a tenant is more protected by the Nevada foreclosure eviction law. It is quite logical that this happens since a tenant usually has no role in the foreclosure and is entirely the fault of the landlord if the property is foreclosed.

A change of ownership that is as a result of a foreclosure will lead to a notice to the tenant known as a change of ownership notice which will give the tenant 60 days to vacate the premises. The notice will give a shorter period if the rent was paid on a weekly basis. All this information can be found under NRS 40.255. During this period, the tenant and the new landlord are bound by the initial tenant-landlord agreement and they will therefore have obligations as it was under the previous relation.

Any of the parties who goes against the agreement will face the necessary action which can include eviction for a tenant. The tenant can also negotiate for continued leasing under the new landlord and if the two can come to an agreement, the tenant can continue to lease the property after the 60 day period.

Also, the tenant can terminate the leasing agreement anytime within the 60 day period if they so wish.

The information provided is for quick reference and to give a general outline and overview of the Nevada Foreclosure eviction laws. For more information or to start evicting your tenants please contact us.