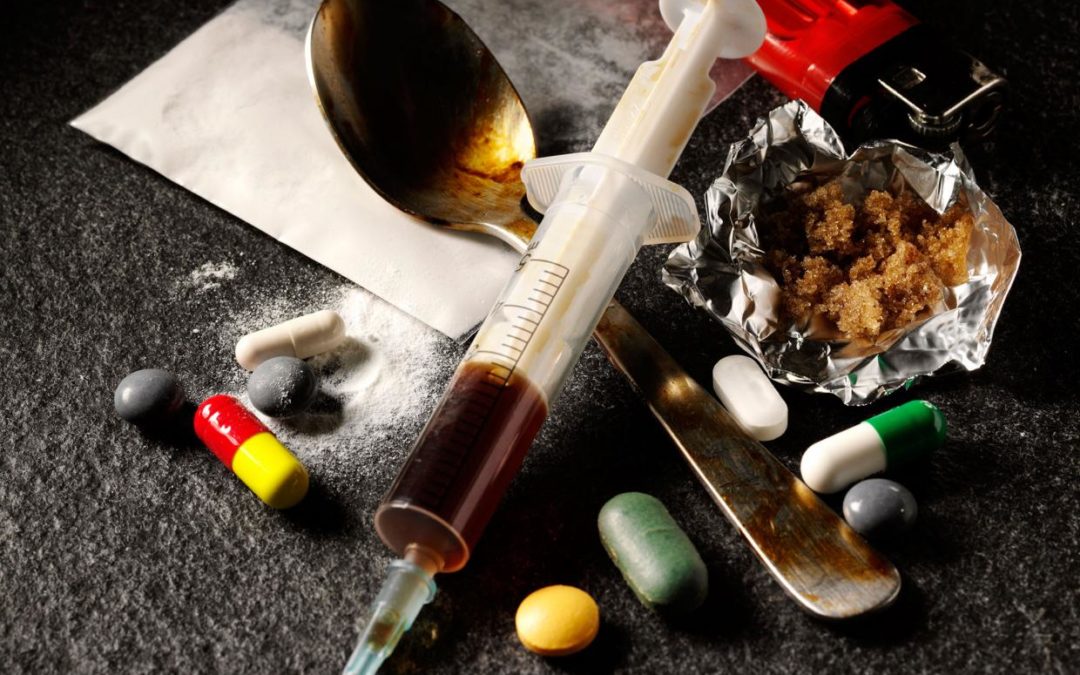 If a tenant brings illegal substances onto a premises they can be served a 3 Day Notice to Quit for Drug Violation according to eviction laws. The landlord will always try their best to exonerate themselves from situations that can lead to lawsuits hence the provision for such acts that enable them to do away with tenants whose habits or actions may lead to that.

It is from these protective regulations that the 3 day notice for drug violation can be served. Out The Door Evictions and our Las Vegas Eviction Services can post notice any other eviction notices you may need for evicting your tenants. This might seem patronizing to the tenants but the landlord has the right to know what happens on his or her property and if it is unlawful they are supposed to report the matter to the relevant authorities. Just like it is in several other states in the US, Nevada has its own rules that govern the use of drugs and substance abuse.

The use of a drug for medical purposes will at no time be termed unconstitutional unless that drug itself has not been legalized for use within that state or the patient on who the drug is being administered has been dosed with the drug without their knowledge.

There are many instances that the use of a certain drug may be termed unconstitutional and most of these apply in this situation too. In fact most of the unlawful acts warrant a notice to quit from a certain premises. Any unconstitutional use of a drug can earn you a Las Vegas tenant eviction notice. Apart from the medical conditions mentioned here before, there are some drugs that the state of Nevada has prohibited them for use. One such drug is marijuana. NRS 453.337 prohibits not only the use but the possession of the drug knowingly and intentionally.

The NRS goes forward to prohibit the use, advertisement or possession of drug paraphernalia which in this case refers to items that are used in generally growing and processing marijuana. This is just but one drug whose use or possession has been highly condemned by the state authorities. There are several others that may warrant the authorities attention although marijuana is the most widely known. You can be served with such a notice for any of the following instances.

The first one is if the landlord discovers that you are in possession of drugs that are deemed illegal by the constitution or are involved in actions that can amount to abuse of drugs as stated in the NRS. In such a scenario, the landlord has a mandate to not only evict you but to report you to the necessary authorities where you can face the court. The use or possession of such drugs will have serious implications to you as the tenant and the landlord if the landlord chooses not to notify the authorities even after knowing your activities.

There are cases when the landlord can serve you with an eviction notice even when the substance that you partake of has not been termed illegal in the constitution. These are instances when whatever you take is against the leasing agreement e.g. some landlords may prohibit smoking within their property.

In both cases mentioned here, the landlord has the right to evict you from their property, a decision which you can challenge in court or else quit.