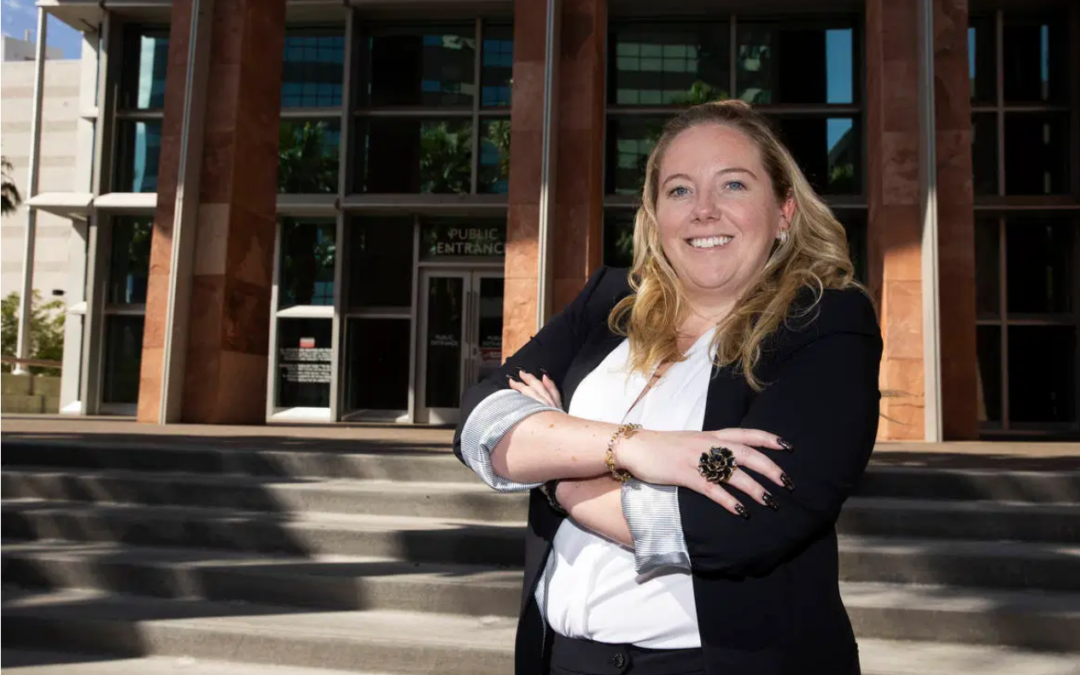 In Washington, a divided Supreme Court struck down the CDC’s nationwide moratorium on evictions. So how does this impact people in the Las Vegas valley and are there other protections in place for Nevadans? Reporter Alyssa Bethencourt spoke to a group helping renters and a person on the verge of being evicted to get some answers.

“Here in the state of Nevada, we have AB 486 [Assembly Bill 486] which arguably protects tenants more than the federal moratorium does,” said Kaila Leavitt, the president of Leavitt Evictions.

The federal moratorium was set to expire this October before the Supreme Court voted to reject it. The moratorium in Nevada expired on May 31.

Leavitt says that AB 486 protects tenants from getting evicted and it also helps them apply for rental assistance.

If tenants apply for assistance, landlords can’t evict their tenants for up to 90 days. However, if tenants don’t respond to the notice, landlords can move forward with the eviction process.

“I think many landlords were under the impression that the federal moratorium got extended again, they couldn’t evict,” said Leavitt, “and that was just not the case.”

Vivian Butler is currently being evicted from a house she was renting in North Las Vegas. She told 13 Action News that she thought the federal eviction moratorium applied to her.

“I really don’t have anywhere to go. The constable could be coming Monday or Tuesday to put me out,” Butler said.

“When the tenant gets the notice, they don’t communicate with their landlord. They don’t respond. They just think they can’t be evicted and they just write it off,” said Leavitt. “That’s just really not the case.” 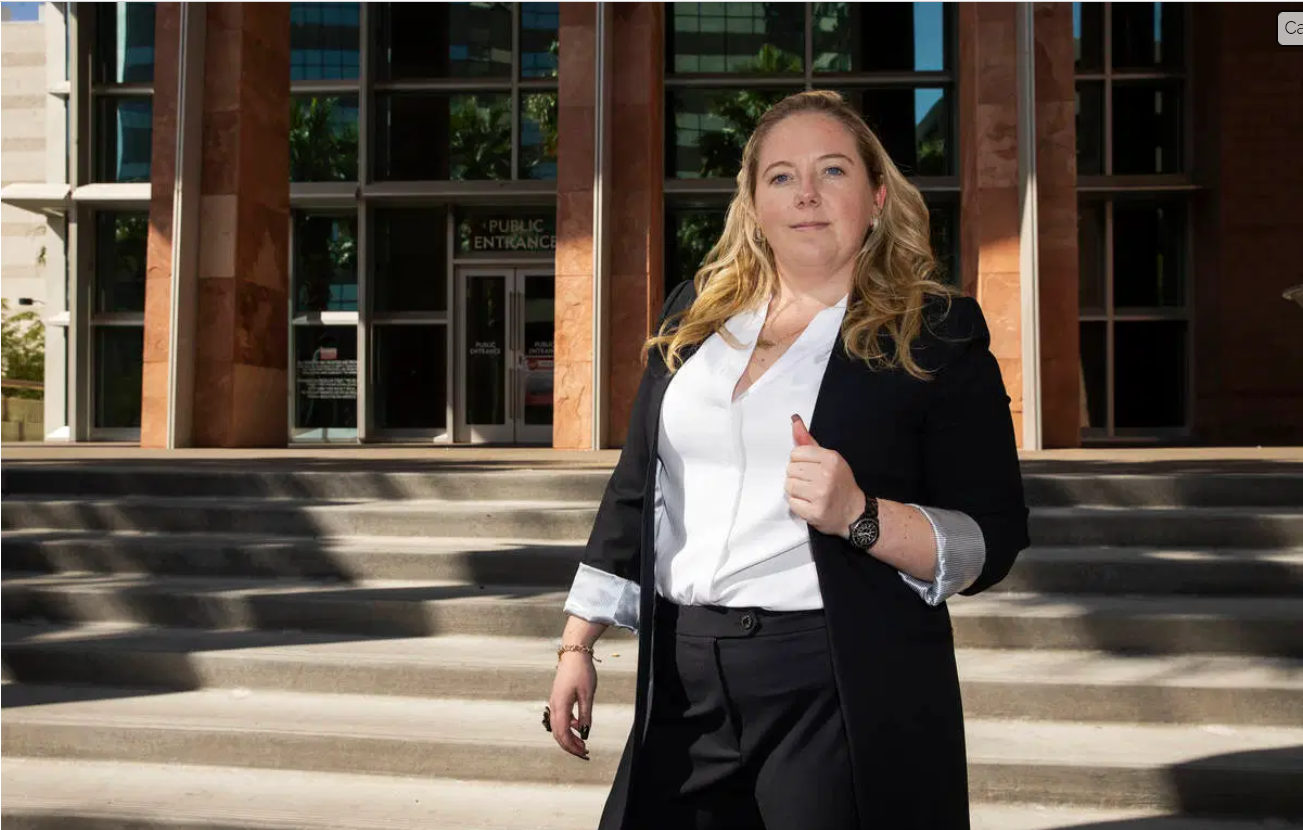 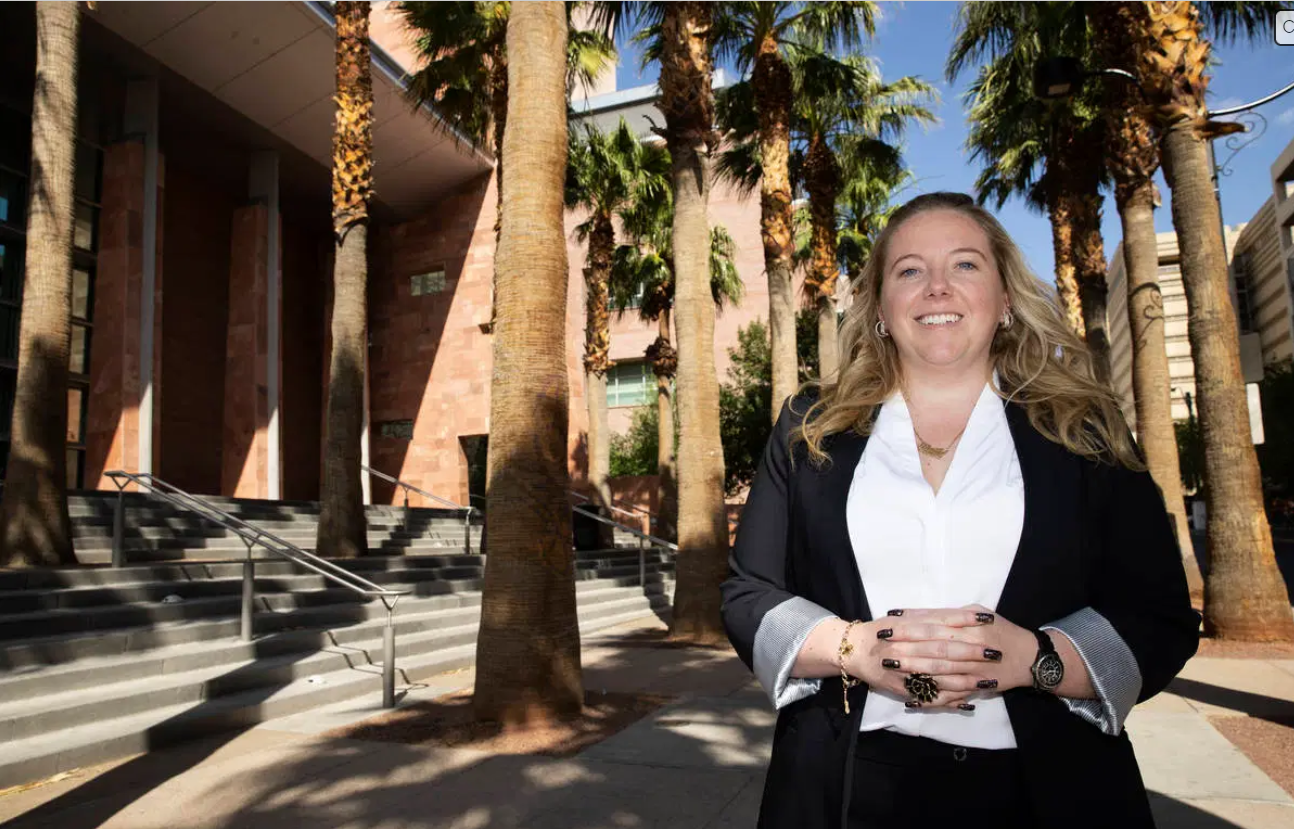