3 Day Notice to Quit for Nuisance 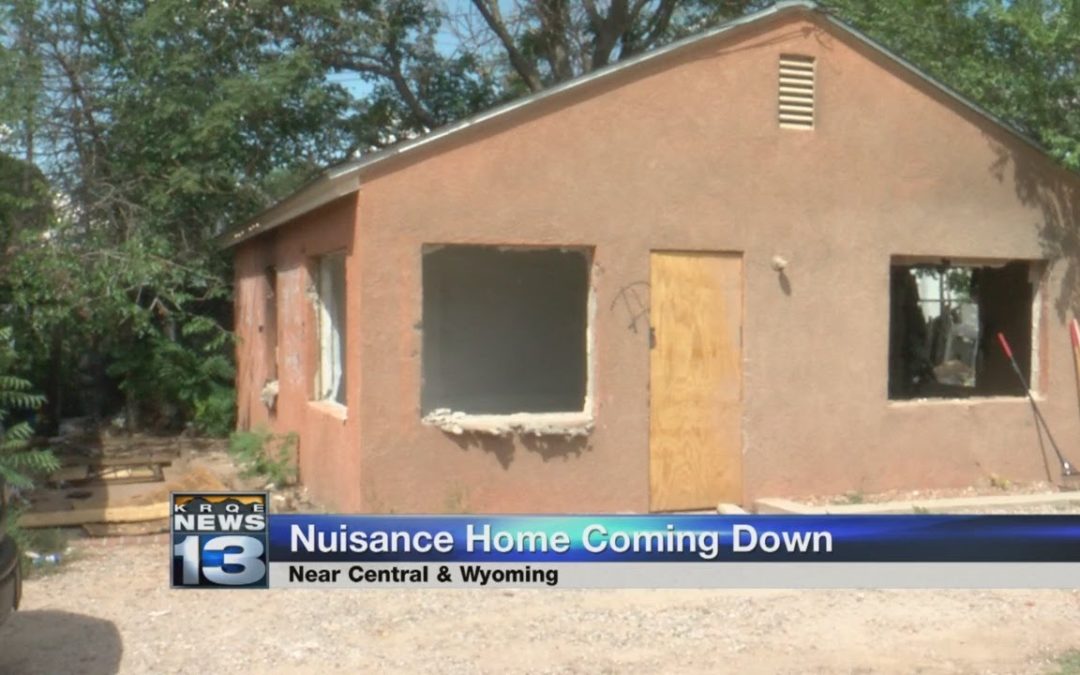 Many situations are cause for a 3 Day Notice to Quit for Nuisance in terms of evicting tenants. In Las Vegas, NV there are many instances where this eviction notice is used by landlords of rental properties. There is nobody who rejoices in living in nuisance.

A peaceful environment is always a joy whether you are looking for a business environment or a place of residence. If it so happens that you are the cause of nuisance, the landlord will be forced to serve you with a 3 day nuisance notice. This is for the benefit of you as a tenant and him as a landlord.

At first it may be seen as an unfair move if you are the one being evicted but on further analysis, you will realize that the eviction notice will have saved you a lot of hustles from your neighbors or other tenants around.

Everybody has constitutional rights which they can practice anytime they want but there are always limits as to how you practice them. If in the process of expressing your rights you tend to overstep and thus become a nuisance to the general public something has to be done to stop you from doing so.

In the case of tenancy the only thing that can be done is to make you quit for the sake of peaceful coexistence between the remaining people. Other people may decide to report you to the relevant authorities if the habit persists and depending on their allegations, some form of nuisance can earn you a jail term.

The landlord also stands to lose if they keep a tenant who can be considered a nuisance because that will keep away other tenants not to mention the several complains that he will have to keep up with. So what really is nuisance? The oxford dictionary describes it as a person that causes nuisance or annoyance.

Legally, the term nuisance can be described in two ways depending on whether it is considered a public or private nuisance. A private nuisance is described as an unreasonable and unlawful use of property in a way that interferes with the use of other people’s property without physical infringement to their property.

A public nuisance is described as an act that damages, obstructs or inconveniences the rights of other people and of the community in general. From these definitions, there are many actions that can qualify as nuisance. There are very few specific actions that have been directly termed as nuisance but the list does not end at the few defined actions in the constitution.

Different communities have different actions that can be considered a nuisance all depending on several factors and way of upbringing of a certain community. Most of the Las Vegas eviction notices including this one will be preceded by another eviction notice known as an unlawful detainer for the eviction to be effected.

The tenant has the right to access of the property until when the court will give a go ahead for the eviction. If the landlord tries by any means to force the tenant out without completion of the due process involved, the tenant can sue the landlord. If the eviction has been passed, the landlord will be helped by the sheriff to evict the tenant.