5 Day Eviction Notice to Quit for Tenancy at Will 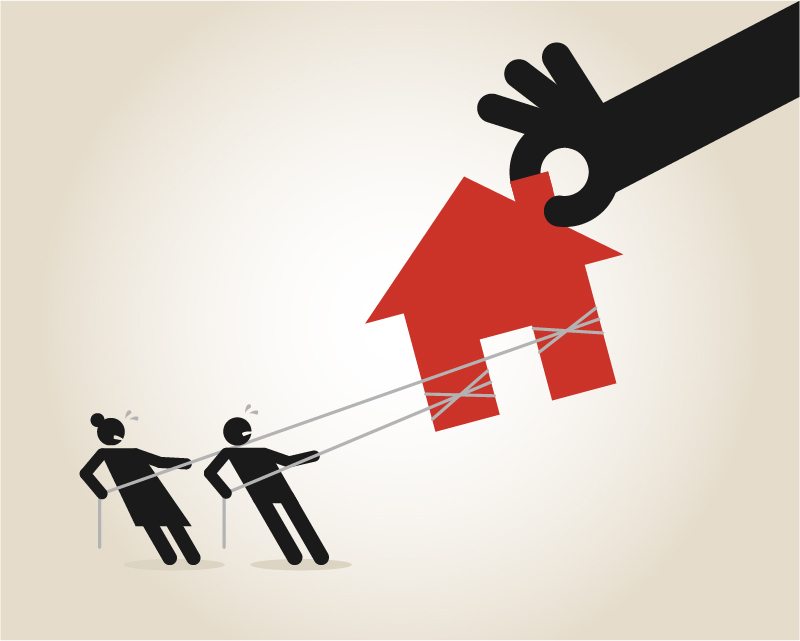 To some of you, a tenancy at will may look like a sumptuous deal but it is not until when the landlord will come calling that you will realize that this is one of the worst tenancy options you can have. It may take a lot of reasons and explaining to terminate a normal landlord-tenant agreement but for this option you only need a 5 day eviction notice to quit for tenancy at will in order to evict a tenant under this setup with not even one reason for your actions. For many people, this is usually a temporary solution to their tenancy problems and it will only serve you well if it remains that way. The problem comes in when you get comfy while you are in a tenancy at will setup forgetting to solemnize your agreement with your landlord.

For those not familiar with the tenancy at will laws for evictions in Las Vegas and the surrounding Clark County this is a tenancy agreement that allows a tenant to occupy a landlord’s property but does not have a specific guideline on the rental period. It also may not have a regular rent payment schedule like the normal setting. Note that the tenant occupies the said property with the consent of the landlord. There are many reasons that may warrant for such an arrangement but the most common is for the completion of a lease agreement.

There are some cases in which the tenant may be forced to move from their previous places due to a rental contract expiration or other unavoidable circumstances. In such cases, the tenant can agree with the landlord to occupy a property as they continue negotiating on terms and conditions of a lease agreement. It has no time validity as there are prospects of getting into another agreement as soon as possible.

As much as it may not be the best option, a tenancy at will has its own advantages in comparison to other forms of tenancy. First of all, it is easier for any of the involved parties to end the agreement. As compared to other forms of tenancies, tenancy at will is less binding and hence easier to terminate. From the landlord’s side, you will need little to no explanation as to why you need to terminate the contract. Most agreements will need a lot of legal covering to ensure that it works but not the tenancy at will. For tenancy at will, there is very little legal fees needed to complete it owing to its simplicity. It also does not need a robust legal structure.

Apart from its instability, the tenancy at will agreements also suffer from poor drafting which may lead to their termination at any time if considered obsolete. With a defined rental period missing, it lacks a guarantee of a consistent income for the landlord. The Clark county eviction process is the same as any other towns in Nevada. Once the eviction notice has been given, the landlord only needs a 5 day notice to quit for unlawful detainer after the expiry of the first eviction to get their property back.