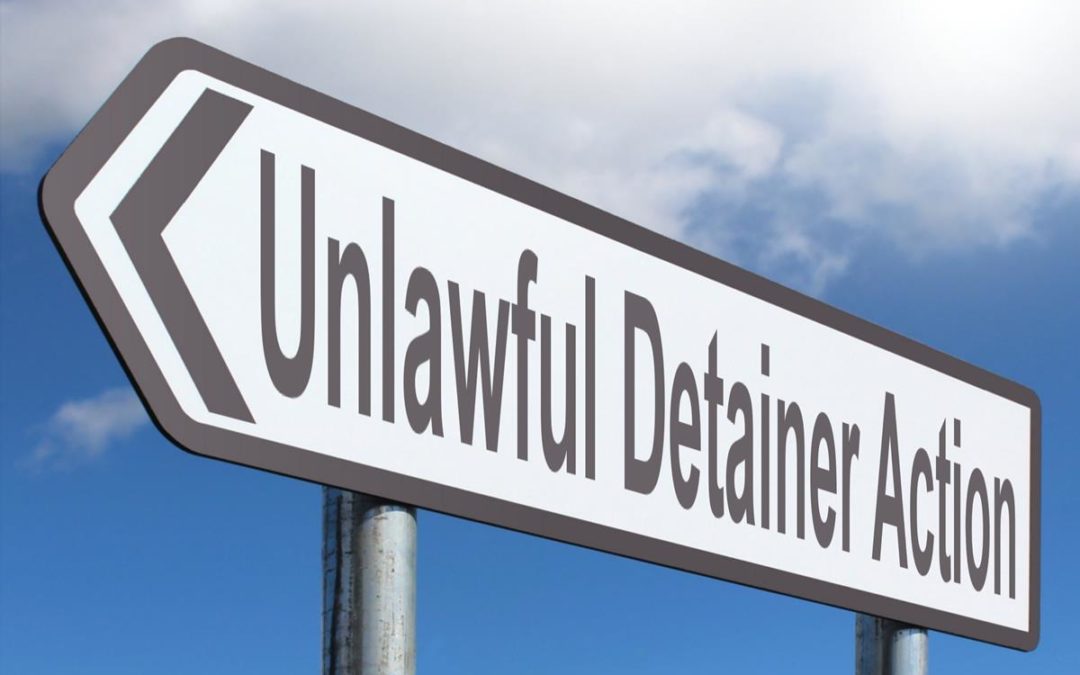 For most evictions, including the Clark County evictions, the 5 day eviction notice to quit for unlawful detainer is usually the last step to an eviction. An unlawful detainer notice is usually given when you occupancy of a property as a tenant has been deemed unlawful. In most cases, this notice will succeed another notice and will be given after the first notice has expired.

The first notice maybe warning you of a certain condition that may need to be fulfilled failure to which you will be regarded as an illegal tenant hence the award of the unlawful detainer eviction notice. There are many cases that may lead to this kind of a notice. Just to mention but a few the first case is after a pay rent or quit notice has been given. If the tenant will not be able to pay rent within the given period, usually 5 days, his tenancy will be termed unlawful and hence this notice will be given.

These are just but a bunch of notices that the unlawful detainer notice will follow up when it comes to Las Vegas Eviction Service. Although it is a last resort to a line of notices pending an eviction, this does not mean that this notice will be automatically be followed by an eviction. Both parties usually have a say in matters pertaining evictions and thus the tenant will be given a chance to defend themselves from an eviction after this notice has been given. It is up to the court to weigh the situation and come up with an amicable solution that won’t favor either the tenant or the landlord. In instances where forceful eviction of an individual will result to substantial hardship, the court may decide to extend the eviction notice to give time to the tenant to look for other options. But in cases where the continued residence of a person is a nuisance to other people, the court will be forced to go on with the eviction.

There are several other cases that may lead to a reconsideration of the situation. Since the 5 day unlawful detainer eviction has so far proven to be a hard nut to crack with respect to tenant eviction, as a tenant it won’t be a better idea to let matters come this far. There are many ways that you can work your way out rather than a forceful eviction. To avoid the trauma of a forceful eviction, you had better be in good terms with your landlord or better still move out rather than wait for the dreaded unlawful detainer notice.